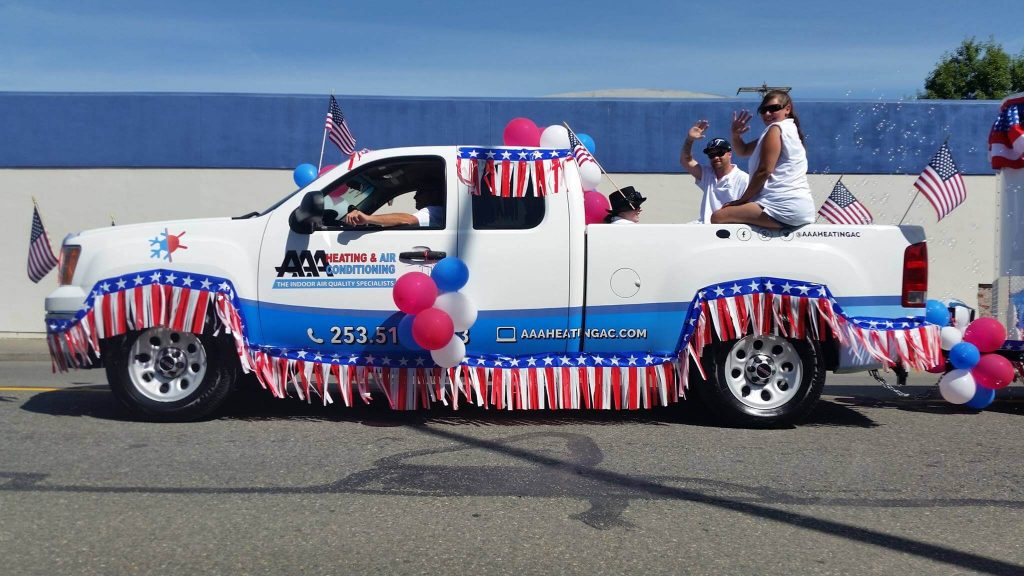 What were you using before 3C Connect and what were your frustrations with that solution?

Before 3C Connect we used several of the fairly big and popular programs out there for HVAC and small contractors alike.

One of the biggest downfalls was the sheer size of them and the amount of time it took to get set up, get trained and actually use them on an ongoing basis.

It wasn’t abnormal to fly office managers and head client care specialists out of town to Florida for several days of training just to get familiar with the program. That was just to get them to a point where they could come back and train the rest of the team.

So it could take many weeks, sometimes even a month or more to get someone trained on some of those programs.

And over time as they got bigger, the quality of support went down. So we’d wait days if not weeks for responses.

Those were some of the pains associated with the last two operating programs that we used here at AAA, but this was also my experience at other places too.

Why did you choose to set up 3C Connect?

I’ve been in the automated portion of operating businesses via software for 20 years, and after using several, I got to learn the pains and costs associated with them.

None of them really did a great job at what we needed, so we set out to develop something that was more specific to HVAC contractors and overcome some of the pains associated with existing solutions.

Firstly, we wanted to solve the training challenge, staff turnover in the HVAC industry is high, so reducing the amount of time it takes to train someone was important.

Secondly, we wanted something that would allow us to spend more time operating the business and not get caught up in things that weren’t so important. We needed to communicate from the customer to the office and to the field quickly and efficiently. We wanted a way to manage customer sites and equipment files, history and probably most importantly, maintenance and service agreements.

Finally, the other thing we really wanted was accurate reporting. Some of the other programs are fully automated, which sounds nice, but it often leads to inaccurate reports, so it’s difficult to make decisions based on all that inaccurate information.

How has 3C Connect transformed your business?

For AAA, 3C Connect has obviously worked extremely well. We can train people in less than a week and it’s been built specifically for our industry and the way we run the business.

One of the big benefits has been the maintenance agreement manager and the way those agreements are set up and managed.

The technicians can set this all up out in the field as kind of a sales proposal and this has allowed us to grow our maintenance base quickly and efficiently. In the office we have all the information we need to manage that ongoing relationship and all the ongoing maintenance schedules.

That’s just because of the way we sell, manage and retain them through 3C Connect.

And as AAA has got bigger, it’s reassuring that anyone can look at a report and they can trust that it’s accurate, so this has also really helped grow the business significantly.

Operationally, we’ve done a complete 180 from before. Back then, we’d spend the entire day just to make the company run using the software we had.

3C Connect is more of a management system, it doesn’t run us as a contractor, we run it, and we only spend as much time as necessary using it. So we’re able to focus on the business, customers and coworkers.

That’s probably the reason why the revenue and operating profit is where it’s at now, simply because we were able to run a contracting business and not just live and breathe inside of the daily operating system.

How has 3C Connect impacted your revenue and or profit?

With the previous programs, we were stuck at that $800k to $1.5 million for about 3-4 years, which is a pretty standard dollar amount for a small contractor, and that’s normally a wall that most can’t get past.

And that’s just revenue, typically when a contractor grows their revenue quickly, it’s usually their profit that suffers, but in that same time we’ve also more than doubled our net profit.

The industry average is between 1%-2% net profit, but at AAA we’re in the region of 20-22% net profit, so it’s a significant difference.

It’s hard to believe, but most contractors who’ve been in this industry a while are aware of and or know HVAC businesses out there that do operate in that 20%+ net profit range, and I think 3C Connect has been one of the main reasons we’ve been able to achieve that.

What would you tell someone who’s considering 3C Connect?

I’m obviously biased, but the results we’ve been able to achieve at AAA with 3C Connect have been quite literally award winning, in fact we’ve been awarded with the “HVAC Dealer of the year Award” for 4 consecutive years from our largest HVAC Distributor.

We’re achieving revenue and profit numbers that are generally unheard of in the industry and a lot of that is due to the way 3C Connect allows us to run the business, so I’d say book a demo so you can see for yourself how 3C Connect could help you.

Book a free demo to discover how 3C Connect can help you streamline operations, increase profitability and grow your HVAC business.

3C Connect Is Trusted By HVAC Contractors All Over The USA

The customer service they provide is top notch. I would highly recommend 3CConnect!
★★★★★ 5/5

There is not a better, reasonably priced software product available with a more qualified customer service department.
★★★★★ 5/5

3C Connect can easily make what might be an office staff of 6+ manageable for 3 staff members..I will no longer work for companies that do not use 3C Connect.
★★★★★ 5/5

My favorite thing about this product is how easy it is to train my staff how to use it.
★★★★★ 5/5

Book a free no obligation demo now to discover how 3C Connect can help you streamline operations, increase profitability and grow your HVAC business.
Book Demo 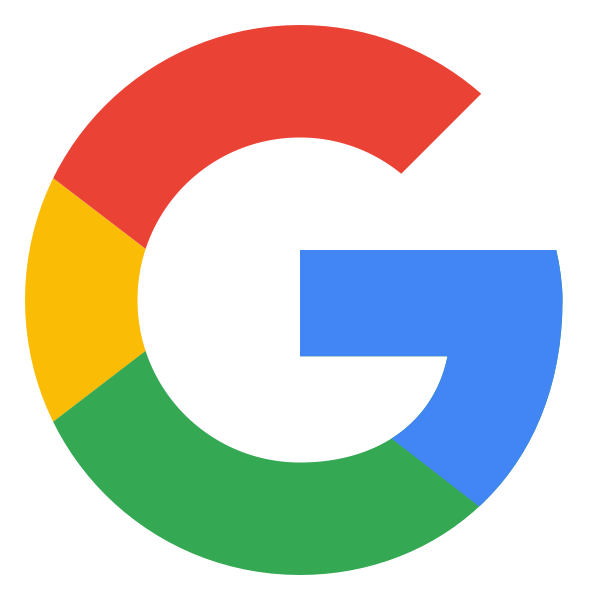 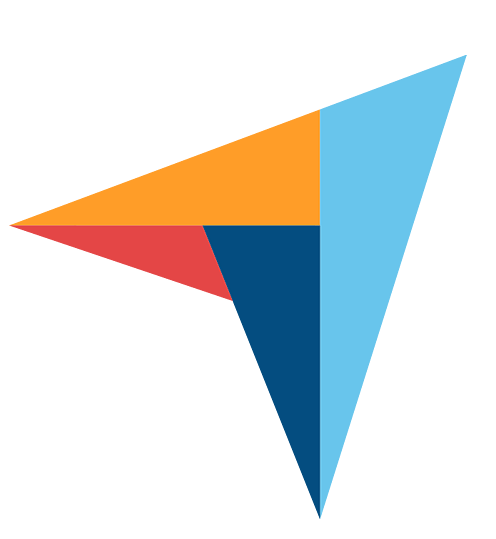